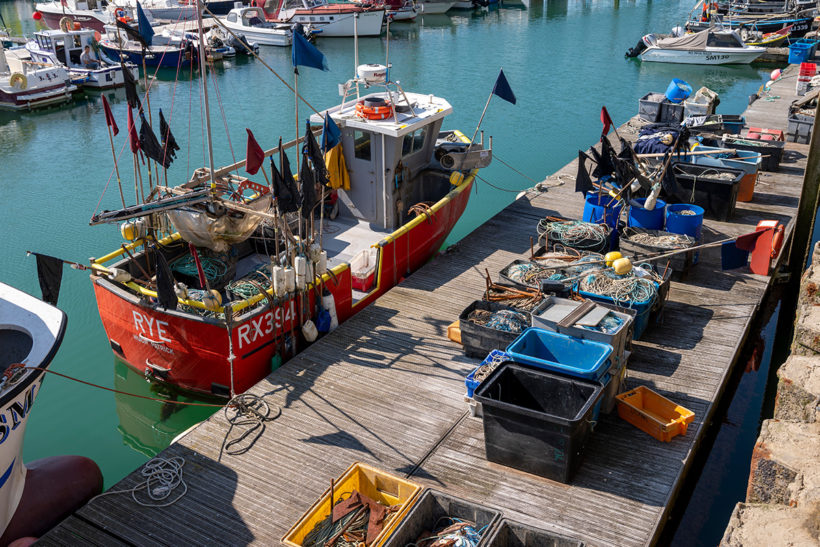 With fuel prices continuing to hover around the £ 1 / liter mark, the industry continues to push Defra for some form of financial support as vessels struggle to stay viable, reports Tim Oliver.

High fish prices are helping the bottom line, but there is no guarantee that they will continue, and there does not appear to be any prospect of a significant drop in fuel prices any time soon.

Fuel costs erode earnings to such an extent that many vessels have little left to pay their crews, and there are fears that if low wages continue, the crews will go away.

Both under 15m continue to face significant costs and long-term commitments to comply with the new MCA safety code, increasing their financial difficulties.

But so far, Defra has made no statement that they are willing to help the industry. 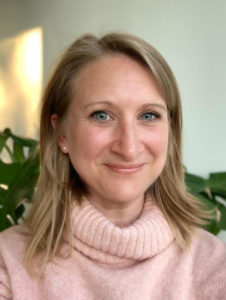 Juliette Hatchman: “Everyone feels the pain.”

With scallopers and boom and otter trawlers in its membership, which stretches along the south coast and into Wales and north-east Scotland, the PO has a good overall picture of prices across the country. Juliette Hatchman said she monitors prices ‘really closely’, and with others in the industry, Defra meets once every two weeks to review the situation and push for support – but so far without success.

“Everyone is feeling the pain and I am in dialogue with Defra every two weeks to try to explain the concerns and the real impact of the continued high fuel prices,” she said. Fishing news.

“A scalloper member contacted me yesterday after a trip of four and a half days, and the price of his fuel was so high that the crew only got £ 94 each. They are not going to hang on to that kind of money for long.

“When I first signed up for the PO and started talking to members, the crew was right at the top of their list of topics, so as a PO we look at ways we can encourage new recruits and retrain existing crews. It could not be come at a worse time. ”

She said the SWFPO had provided some support options to Defra, but “we are not getting very far at the moment”. “We’re starting to think we might as well start lobbying the Treasury, too.”

The fuel crisis has also put an end to “green” initiatives that the PO had plans to reduce the impact of fishing on the marine environment and reduce fuel costs because there is no money or appetite for such projects now.

“The industry is very keen to try different approaches to things, but there is no extra money. Basically, this limits the ability of skippers to innovate,” said Juliette Hatchman.

“I wanted to run a fuel-saving experiment to look at ways we could reduce our fuel consumption, initially from a climate change perspective, but of course also to help with fisheries economics.

SWFPO has asked Defra for help with money from the Fisheries and Seafood Scheme, but this requires 50% or 75% funding from the industry, which is currently not possible.

“We are asking Defra to use some of that fund in the form of a support package for industry, but Minister Prentis is currently saying: ‘No, we are not going to do that’ – so we have been thinking of alternative ways in which industry could “They were not perfect support packages, but something in the same direction.”

The SWFPO chief pointed out that the government had previously helped with high fuel costs, especially when it exempted the industry from having to pay lighter taxes in 2008, so there was a precedent for support on fuel prices.

No bindings so far

Juliette Hatchman said she was not aware that any SWFPO boats were forced to tie up yet, and that high fish prices ‘were just about keeping them afloat’, even though she was aware that the boats were tied up in other parts of the industry.

Some boats remained afloat in part through guard work and other activities on the east coast, she said.

The high whitefish prices seemed to be due to an extra demand for fish from the continent, where the boats have to stay due to fuel prices, which reduces supplies.

But it was not sustainable, especially as French and Spanish fishermen were reported to receive aid packages equivalent to about three cents per liter and therefore likely to return to sea.

However, scallopers did not see any increases in prices at all, Juliette Hatchman said.

“I’ve definitely got scalloper members to say they’re at the point where they need to start making decisions about whether or not it’s worth going. I had a scallop that said they were burning fuel for £ 2,000 and they only earned £ 3,000 on the scallops.Once you have removed all the other operating costs, is it worth going to sea?

“One of the smaller scallopers said they can go to sea when the weather is good because then they use less fuel, but if the weather gets bad, they will use extra fuel that they can’t afford at the moment.”

She said Seafish had done some fuel analysis work earlier in the year, as it said fuel prices rising to over £ 1 per barrel. liters, would be the “tipping point” where the boats would be stuck.

It was ‘a pretty difficult decision’ to tie up, because the boats still had fixed costs to pay and people still had mortgages and other bills to pay. There were also fears of losing crews, and some skippers ‘subbed’ crews to try to keep them, she said.

Another aspect is that foreign crews have fixed salaries as opposed to shares for British crews. “Are we going to have a problem where British crews get a little upset because their crew members get paid a little more than them?” asked the SWFPO chief.

Smaller boats felt a little more pinched, especially because of the extra cost of complying with the new MCA security code below 15m, she said. Some boats could not afford to pay for significant work to get their MCA certification, or they had to spend long periods tied up in ‘going through hoops’ to get through MCA changes.

“We have sent ideas to Defra, but they have not yet said they are willing to pursue any of them – but we will continue. All POs in the south-west wrote to the minister two weeks ago explaining our concerns about crews and safety, but we have not received a response yet. “

“We have done a lot of lobbying for Defra through UKAFPO. Ministers are starting to say – and across the board, not just fisheries – that we are in a similar situation as we were with Covid. There were support packages there, so we hope that will be something.

“Defra is also responsible for the farmers and they have similar problems but we are not getting anything back from Defra. That worries me.

“Crossing fingers that the weather stays good and the prices of wet fish remain as they have been and we do not see any more increases in fuel prices – although I do not see an end to them remaining high.”

July 6, 2022 MAIB has published its report on the capsizing and lowering of the 9.8 m large ceramicist Nicola Faith BS 58 on 27…