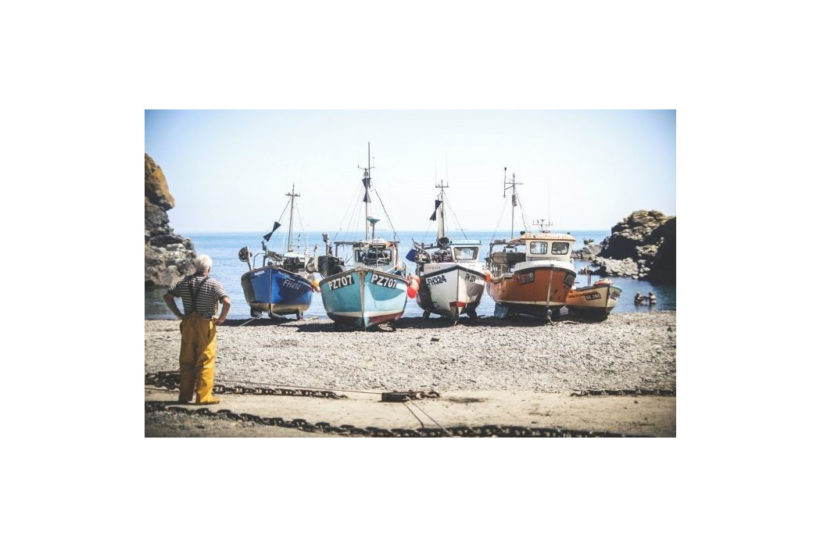 The English fishing industry has launched a scathing attack on proposals to introduce Highly Protected Marine Areas (HPMAs) in the UK, where all fishing and other activities would be banned, and on the report recommending the areas, reports Tim Oliver.

The proposals were clarified in the recently published Benyon report (Fishing newsJune 18, “Fishing-free zones are planned”), and came under fire at a recent teleconference organized by DEFRA to discuss the report. 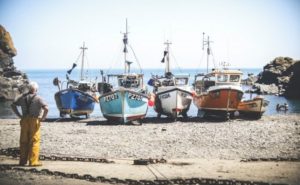 In a report on the meeting, the NFFO says it revealed the strength of feeling across the fishing industry towards an attempt to shoehorn ‘no-take zones’ (NTZs) into the established process of designating and managing marine protected areas.

There was deep concern not only about the content of the report, but also about the way it was created.

Questions were raised about the independence of the President, former Fisheries Minister Richard Benyon, who was a leading advocate of the EU landing obligation, the balance sheet in the panel, and why organizations representing the fishing industry had been excluded.

The meeting also commented on confusion at the heart of the report on what HPMAs would be for something. If they were to provide a scientific area of ​​control to assess the effectiveness of MPAs, the industry said no strict cases had been put forward to justify this, which would stand up to scientific scrutiny.

If they were pushed as part of a broader campaign for NTZs, they were a backdoor way of managing the fishery, or even a project to ‘rejuvenate’ the oceans.

The NFFO said the meeting confirmed that there is a lot for the fishing industry to fear in this report – especially for small-scale coastal fishing, where the range of vessels is limited and the impact on livelihoods will be severe.

Other comments at the meeting were:

The NFFO said the industry had been engaged with the government for more than a decade in setting up and appointing MPAs and deciding on management measures, and that “a parallel process” was now being established which showed bad faith. Fishermen who had been involved in the Lyme Bay MPA felt that they had now been ‘duped and betrayed’.

It also noted that it was very likely that if any NTZs were created, they would be expanded in the future.

The NFFO said it was disturbing that the Benyon report had been ‘helicoptered in after pressure from the powerful and well-connected environmental lobby’.

Above all, it said the report ignored the shift in fishing activity, which would wreak havoc on fishermen thrown out of their usual areas. There would be “consequences and unintended consequences” in other fisheries. “A truly independent and balanced group could have explored a little deeper into what expulsion would mean. Instead, that task has been left to the government,” the NFFO said.

During the meeting, the association made it clear that it was not and never has been against MPAs and the protection of vulnerable marine habitats, and that the industry has a responsibility to keep its ecological footprint as small as possible.

It has worked with the government on the best way to protect the environment, but said that if the recommendations in the report were accepted and implemented, ‘we will be heading towards years of conflict’.

In summary, the NFFO said there was nothing independent about the ‘independent’ notification.

“From the beginning, it has been driven by politically well-connected, socially privileged environmental zealots with an agenda that overrides the fears and legitimate concerns of those who depend on fishing for their livelihood.

“One has to be extremely naive to think that this is anything but a Trojan horse for great NTZs.

“The Benyon report has managed to unite the fishing industry in opposition to a poorly timed, ill-condemned initiative of dubious origin and confused purpose.”

The association praised Nathan de Rozarieux’s efforts in the panel for bringing a certain sense of rigor, balance and proportion to the report.

The full report can be read on the NFFO’s website at: nffo.org.uk

Fisheries Minister Victoria Prentis, who attended part of the conference call, stressed that the Benyon report was not government policy and said a process was under way to develop a government response to the report. It will be published in due course and will form the basis of future policy.

In the meantime, DEFRA would work with the fishing industry to understand its concerns and perspectives.